C.H. Lang is a former executive director of a nonprofit education center living in the Midwest with her husband, raising their three boys. With her love of storytelling she decided after a long hiatus to pick up her pen and jot down her stories and hasn’t set her pen down since.

The Intention series is a provocative romance suspense collection consisting of four books. Get yourself comfortable and be prepared for all the twists and turns that will have you begging for more. You will find yourself loving to hate the characters and hating that you love them. 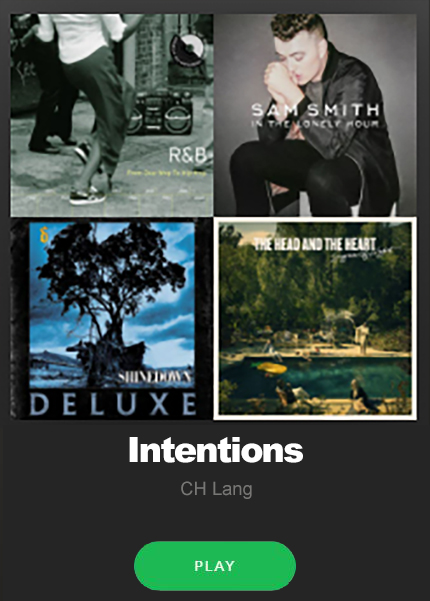 When attorney Loral Cooper attends her annual bioengineering conference in Atlanta, she encounters a colleague, Ryan, who captures her attention. Not only is he extraordinarily handsome, but he’s also strong, intelligent, witty and French. A combination she finds intriguing. The rather conservative Loral takes a chance and invites a conversation with this man. Despite her better judgment, she’s struck with an intense connection; she cannot deny.

Knowing little to nothing about him, she finds herself unable to rid him from her thoughts. Realizing immediately; this man will challenge her perception of everything including life, love and in the end, herself.

With every waking moment they spend together, she’s captivated by his protective, dominant, and sexually provocative disposition. It’s everything she never knew she wanted.

His dominance that at times seems controlling and her stubborn personality makes for a highly energetic relationship filled with sex, passion, love, and friendship. However, something that seems so perfect rarely is.

Despite their desire to live in the moment loving each other, obstacles continue to disrupt their newly formed relationship in both their personal and professional lives. Many, of which, Ryan tries to protect her from.

Regardless of his best effort secrets: mysteries and unknowns continually plague them at every turn. And the question is; does fate have another plan?

Not a standalone book. First in the series of four books. Intended for mature readers. 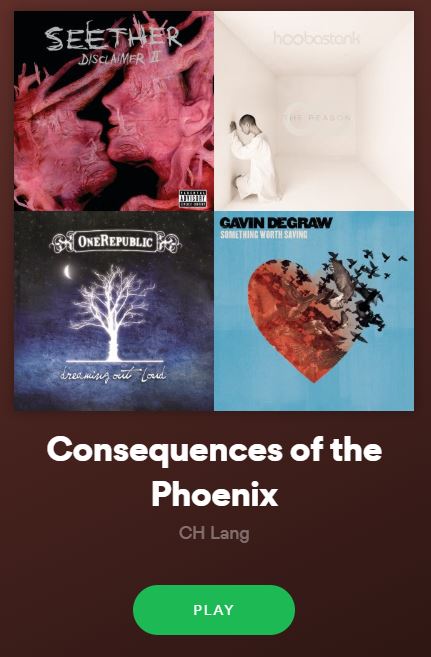 What would you do if someone, out of nowhere, appeared and presented you with irrefutable evidence that your husband wasn’t the man you thought and knew him to be? Would you believe this unknown person? Could you or would you confront the source of the information?

During Loral’s preparations for her travels to London, she’d never have imagined how life would change simply by attending the conference alone. That decision turned out to be the catalyst for the most challenging period of her life.

Consequences of a past Ryan hid are revealed by people who would stop at nothing to destroy any shred of happiness he had – putting Loral in the crosshairs. While the messenger provides her with information she can’t logically dispute, she was being torn in two between Loral Hayes the attorney and Loral Hayes the wife.

Unsure of who she can trust, she was left to navigate this discovery on her own. She needed to make decisions that will change everything: her marriage, her feelings towards her husband, and herself.

Coming home with a decision finally made, she was forced to confront him and the paralyzing affects her actions set in motion. There was so much more to the story, yet the question was who told it better? Who was right? Who was wrong? Who gained the most from the peddling of this information?

So… would she remain committed to him or had the case been signed, sealed, and delivered?

Not a standalone book. Second in the series of four books. Intended for mature readers. 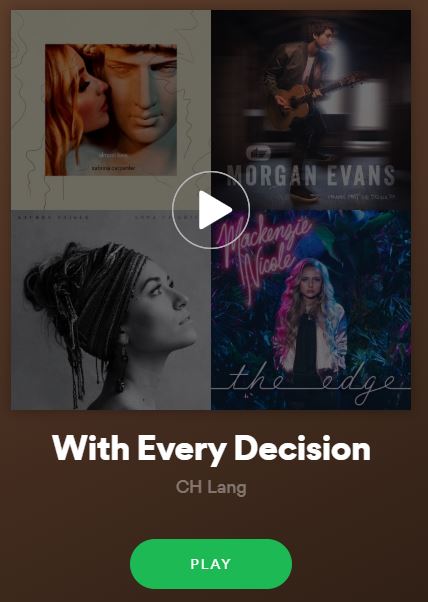 With Every Decision - Intentions Series (Book 3)

With The Brotherhood exposed, Ryan’s past explained, and their relationship on the mend, Loral and Ryan seemed to have found a rhythm all their own. Forging their way through a new chapter with less secrets, more transparency, and less complications, Loral realized something crept into her life. Into her marriage. Not a problem, not an unknown, but a person… someone who’d always been there, watching, protecting, and caring for her.

And she had to admit, for the first time, she had given something to two men she never thought was possible – her heart.

That realization set forth a series of events, making her life complicated once again.

Trapped in a tug of war between her marital commitment and a profound connection with the other man, she was conflicted. Her conflicted feelings weren’t about whether she would leave Ryan; instead they were for her unwillingness to let go of the other person in her marriage and for the feelings she harbored for him.

She had to question whether or not it was possible to give away her heart yet remain faithful to one person. And her decision whether or not to love or leave became more complicated when the other man saved her from a traumatizing situation. 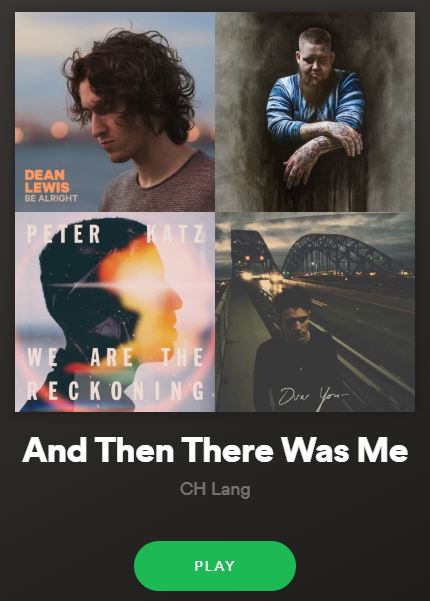 And Then There Was Me - Intentions Series (Book 4)

Joe has always been a man of integrity, bound by his duty to family and service. A man built to protect by nature. His obligations and strong convictions kept him faithful; however, everything in his life and how he conducted himself changed the day Loral entered his world. On that day two men fell in love with her. Life has a way of complicating even the simplest of things… even love.

Feeling a deep connection with her, he succumbed to her will, falling more in love with her with each passing day. Unfortunately for him, he was torn between his obligation to family and his overwhelming love for her.

The harder he tried to deny what was before him, the more consistent her presence became. Everything in his world pointed to his connection with her as if she’s gravity holding him to the ground.

Has fate intervened? Is it God’s will? Can and should he love another man’s wife? And does she love him? Who deserves her? If she is free to choose, who will she choose?